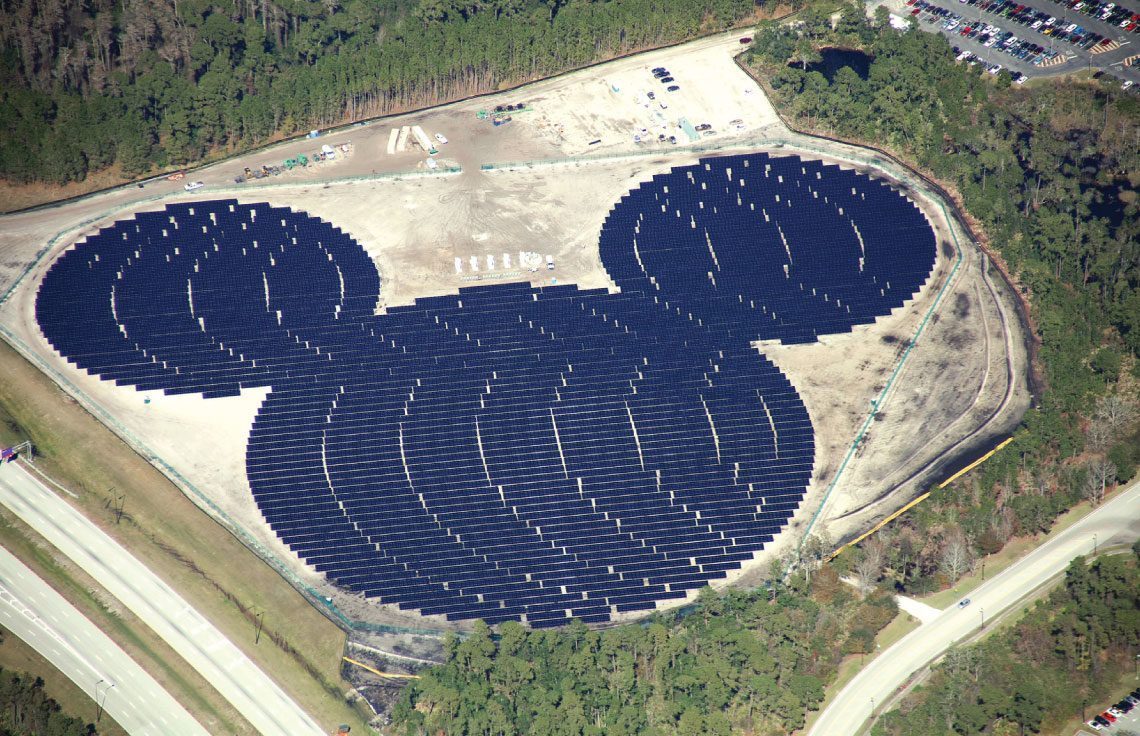 Description of Project and Scope:

The Orlando Solar plant is part of the company’s ongoing efforts to reduce net emissions. In 2015, Disney reported that they had reduced their carbon footprint by 34% from 2012 levels and is planning to reduce it to 50% by 2020. Disney is touting the farm as the “latest initiative in Disney’s long-standing commitment to environmental conservation.”

The Mickey Mouse solar project will generate an average of 1,200 kilowatts of around-the-clock power, equating to about 10.5 million kilowatt-hours per year.

The 5.37 MW solar array was constructed on approximately 20 acres. Disney estimates the plant produces the equivalent of powering 1,000 homes.

Hypower’s scope included the installation of the racking structure and over 48,000 solar panels that power the array.  The turnkey electrical scope included all DC, MV, and fiber optic installation and terminations to the point of interconnection with the utility company. 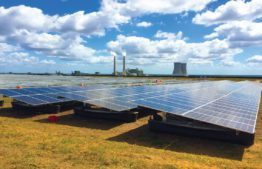 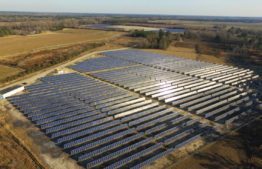 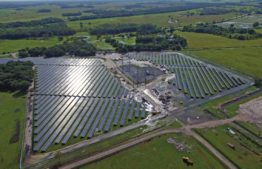 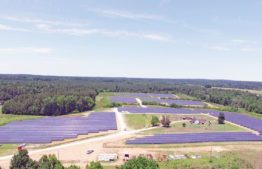 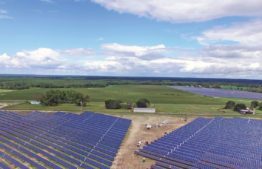 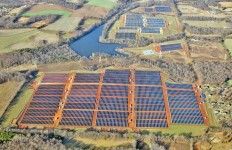 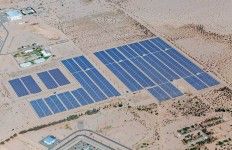 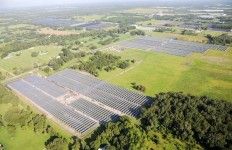