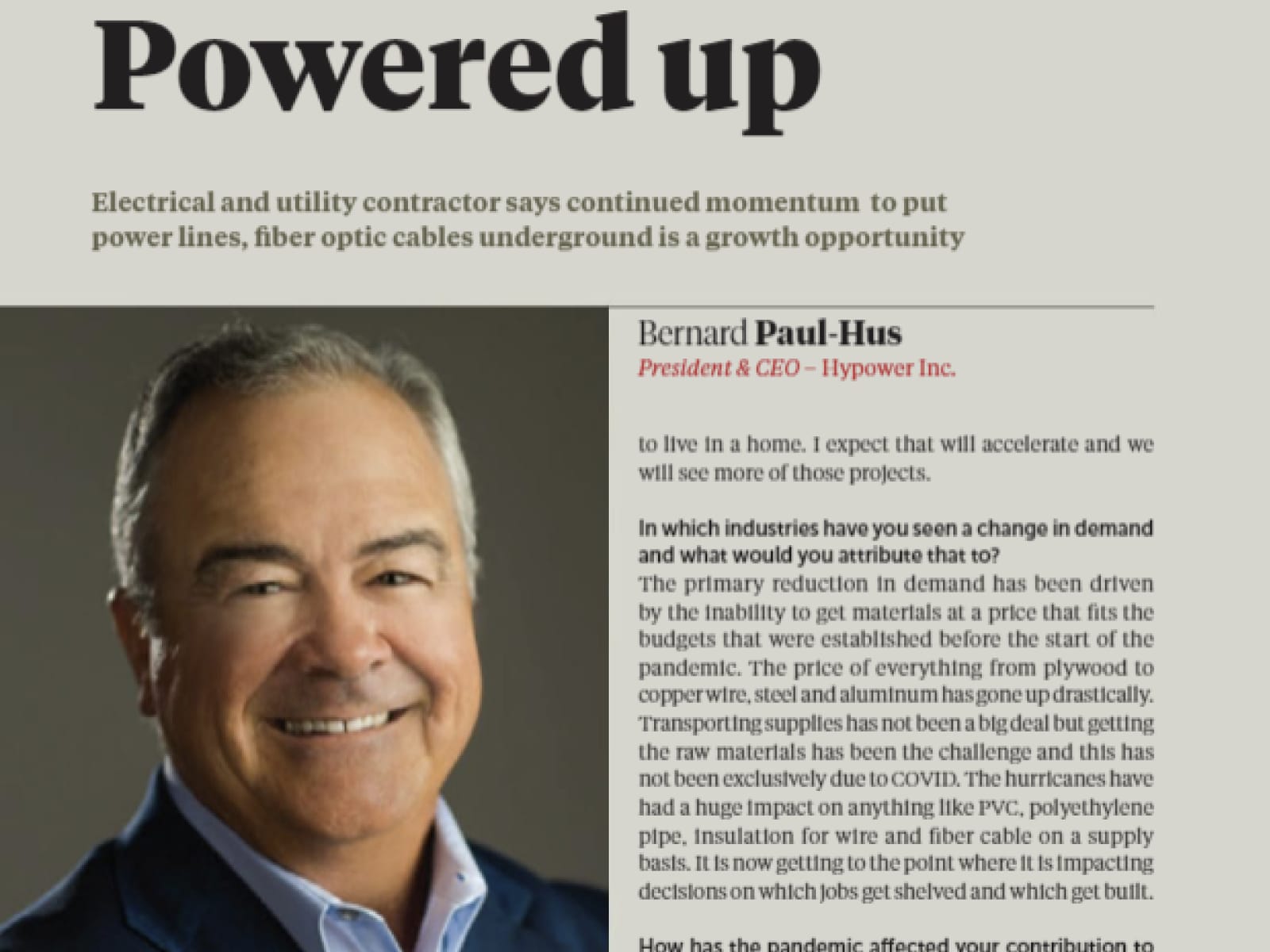 As the local market begins to emerge from the pandemic landscape, Greater Fort Lauderdale’s business and political leaders, including Fort Lauderdale Mayor Dean Trantalis, came together in an online forum on Wednesday, June 16, to discuss the region’s economic climate and how to prepare for a post-pandemic world.