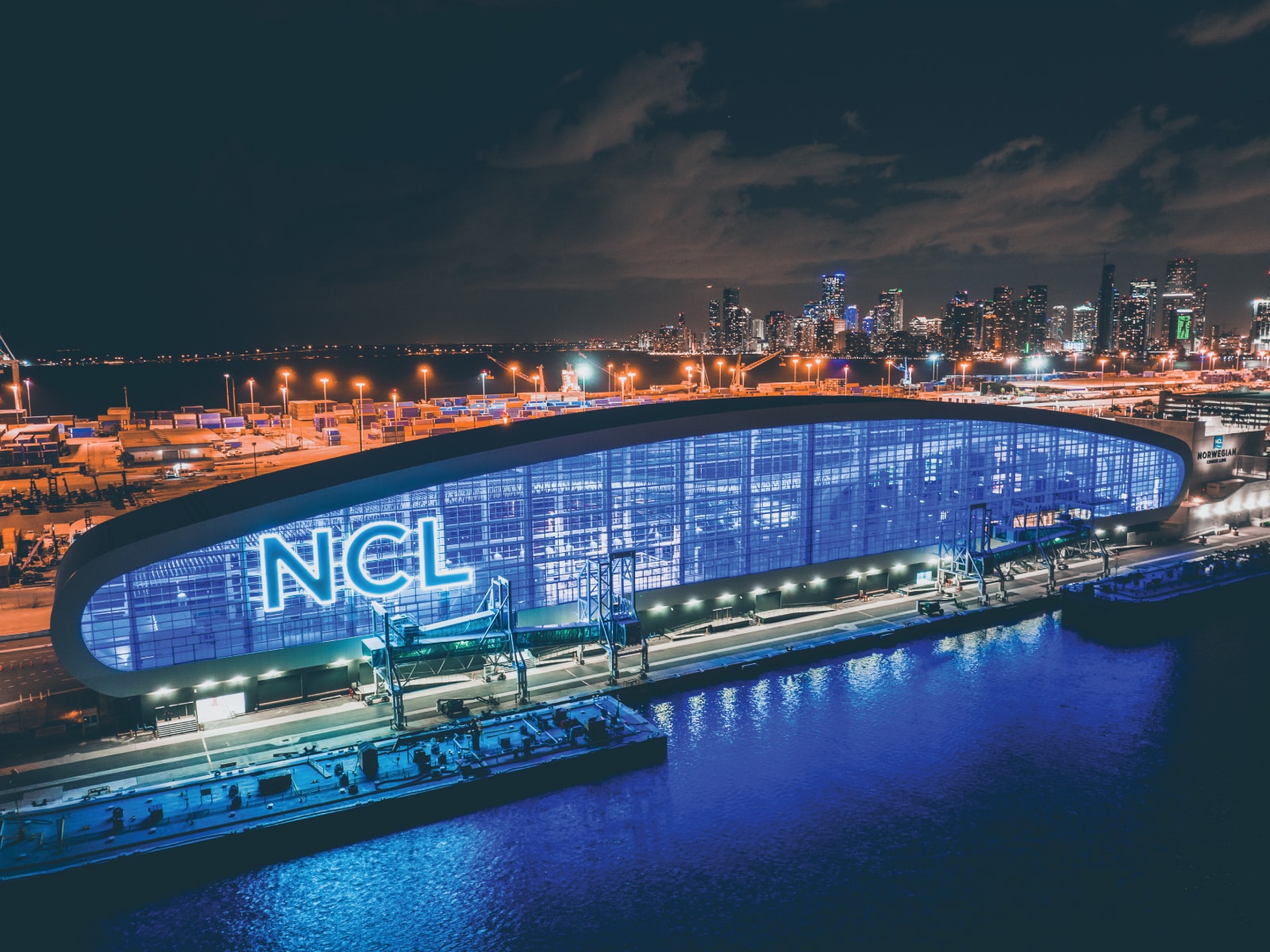 FORT LAUDERDALE, FLORIDA, February 2, 2022 – The U.S. Green Building Council granted NCLH the honorary recognition as the first LEED Gold New Construction v4.0 cruise ship terminal in Florida, the United States, and the world for its sustainable, environmentally conscious construction. Hypower is proud to have been on this award-winning construction team!

This is one of the many awards Norwegian Cruise Line has won. In 2021 Hypower’s complete electrical systems and related work on the prestigious Norwegian Cruise Line – Terminal B has won the ENR Southeast 2021 Best Project Award in the Airport/Transit category. The 546,757-square-foot and $232 million modern flagship terminal unites function and form and is an iconic, state-of-the-art landmark on the Miami skyline.