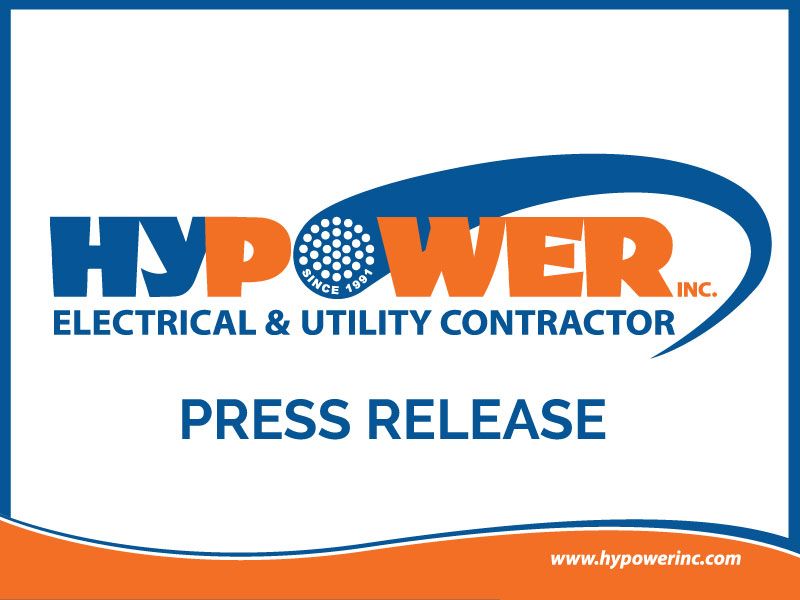 The Florida Atlantic University Foundation board of directors welcomed three new members: Marny Glasser; Michael L. Miller; and Bernard Paul-Hus. Glasser is chair of the FAU College of Arts and Letters advisory board, a position she has held since 2012. She established the Harold L. Glasser Collection at FAU’s Wimberly Library in 2011. In the early 1980s, Glasser was an entertainment producer. Her husband, the late Harold Glasser, was president of the Miss Universe, Miss USA, and Miss Teen USA Pageants, which she helped produce.

Miller is the president and chief executive officer at IBM Southeast Employees’ Credit Union. He is a member of the Credit Union Executive Society and is serving on the board of directors for the Florida Credit Union Shared Services, Inc., Cypress Group LLC, and the Southeast Credit Union Foundation.

Hypower is a top Electrical and Utility Contracting Company with several divisions that focus on outside plant power and communications projects,  prime electrical infrastructure and ground-mount solar nationwide. Hypower also specializes in 24/7 commercial and industrial electrical service and repair in South Florida. Founded in 1991, Hypower is licensed to operate in 20+ states upholding high safety standards and quality results on all projects. For more information visit https://www.hypowerinc.com. Follow Hypower on LinkedIn and Twitter