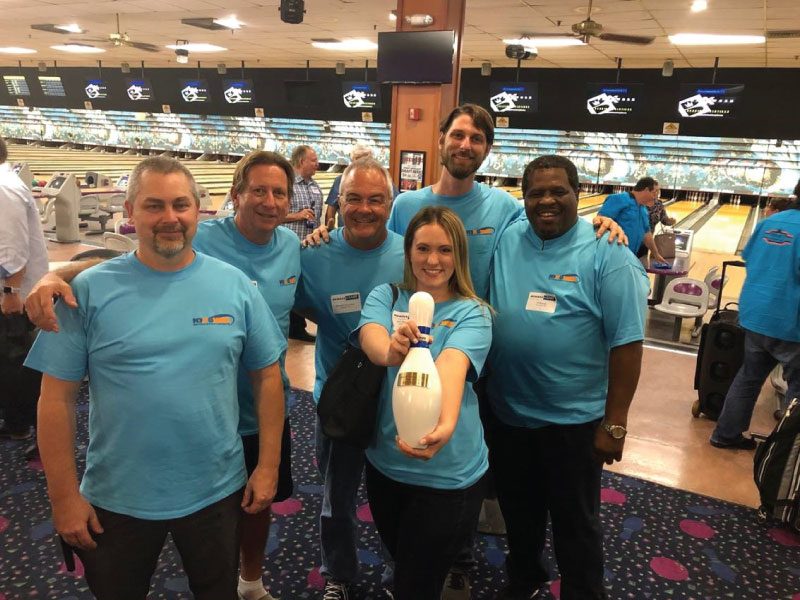 Boca Raton, Florida, June 26, 2019- Hypower employees got to showcase their talents outside of the workplace at the Construction Association of South Florida Bowling Challenge.  On June 26th, Hypower’s team came in a close second place, only 12 pins behind the overall winner at the event held at Strikes @ Boca! Hypower always participates and ranks well in the annual event, having won the tournament in 2018 and placing second and winning the  Best T-Shirt Award in  2017. Hypower participates to have some fun with fellow members of CASF, and of course, enjoy a little friendly competition!

Hypower has long been widely recognized for its culture of innovation and industry excellence. It was named a 2017 Business of The Year and a 2018 Healthiest Employer by the South Florida Business Journal, received six 2017 Excellence in Construction Awards by Associated Builders and Contractors, Florida East Coast Chapter, and was honored with an ABC STEP Platinum Award for Safety Training by Associated Builders and Contractors, Inc. consecutively in 2016, 2017, and 2018.