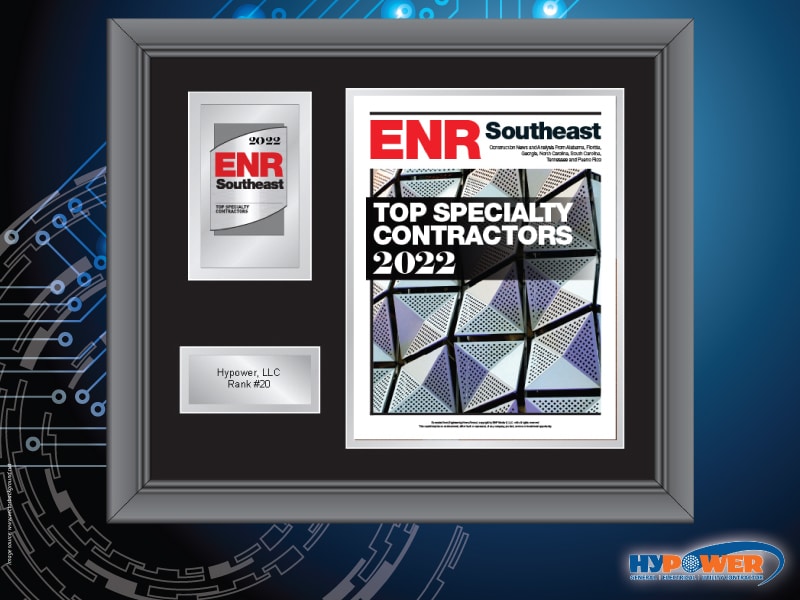 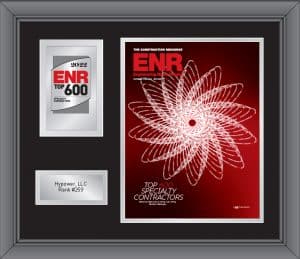 The recognition is the latest in a series of honors for Hypower. The company is also included in ENR’s 2022 Top 600 largest specialty contractors in the nation. Earlier this year, Hypower was also placed on the 2022 Associated Builders and Contractors Top Performers List.