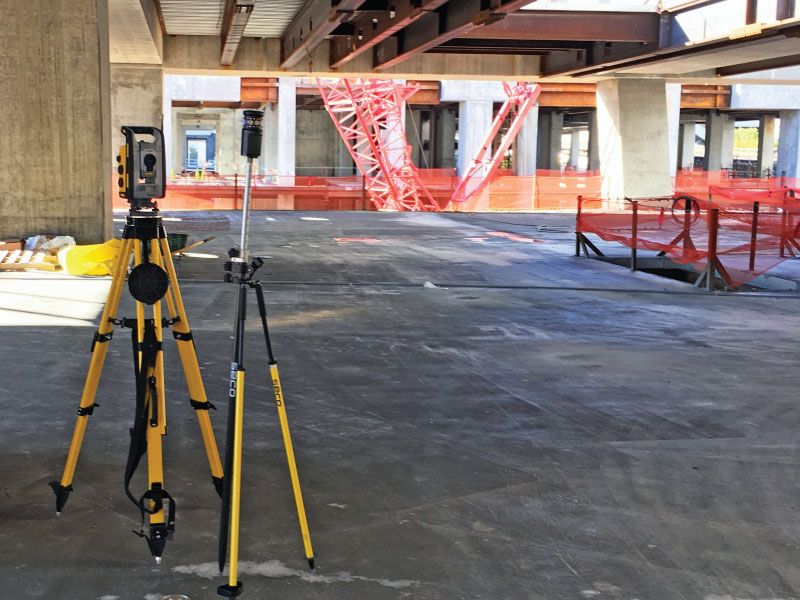 Hypower is involved in the overall project and is proud to be the electrical trade specialty contractor contributing to the VDC process for the Miami Central Station. Since 2009, Hypower has completed 20+ VDC projects with a total value of $130 million.

David Thirlwell, Senior BIM/VDC Designer at Baker Concrete elaborates more on the importance of VDC in a publication in ENR earlier this month. In late 2015, Baker Concrete began construction on Brightline’s MiamiCentral station complex, the signature landmark of the new Brightline express passenger rail service. The Brightline system will connect downtown Miami to Orlando with stops in Fort Lauderdale and West Palm Beach. 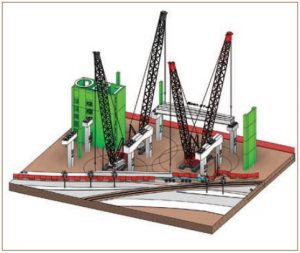 The project team’s engagement with the building information modeling (BIM) and virtual design and construction (VDC) staff were absolutely critical to making sure that BIM and VDC played an important role, well beyond what was required by the general contractor. Think of BIM as the technology component (i.e., 3D software-based building planning technology) and VDC as the various methods of integrating the technology with operations.

Our team did regularly participate in coordination meetings with the general contractor, identifying and resolving 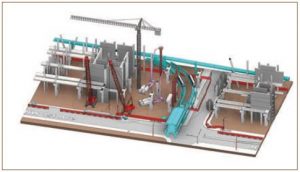 many important issues. But it was really the individuals at each level of the Baker Concrete team that made sure BIM and VDC were strategically applied and supported for the greatest impact. While the overall project remains challenging (and no amount of BIM will pour a yard of concrete), the BIM and VDC efforts have—without a doubt—been critical to the project’s ongoing success.

Hypower is a top Electrical and Utility Contracting Company with several divisions that focus on outside plant power and communications projects,  prime electrical infrastructure and ground-mount solar nationwide. Hypower also specializes in 24/7 commercial and industrial electrical service and repair in South Florida. Founded in 1991, Hypower is licensed to operate in 20+ states upholding high safety standards and quality results on all projects. For more information visit https://www.hypowerinc.com. Follow Hypower on LinkedIn and Twitter.