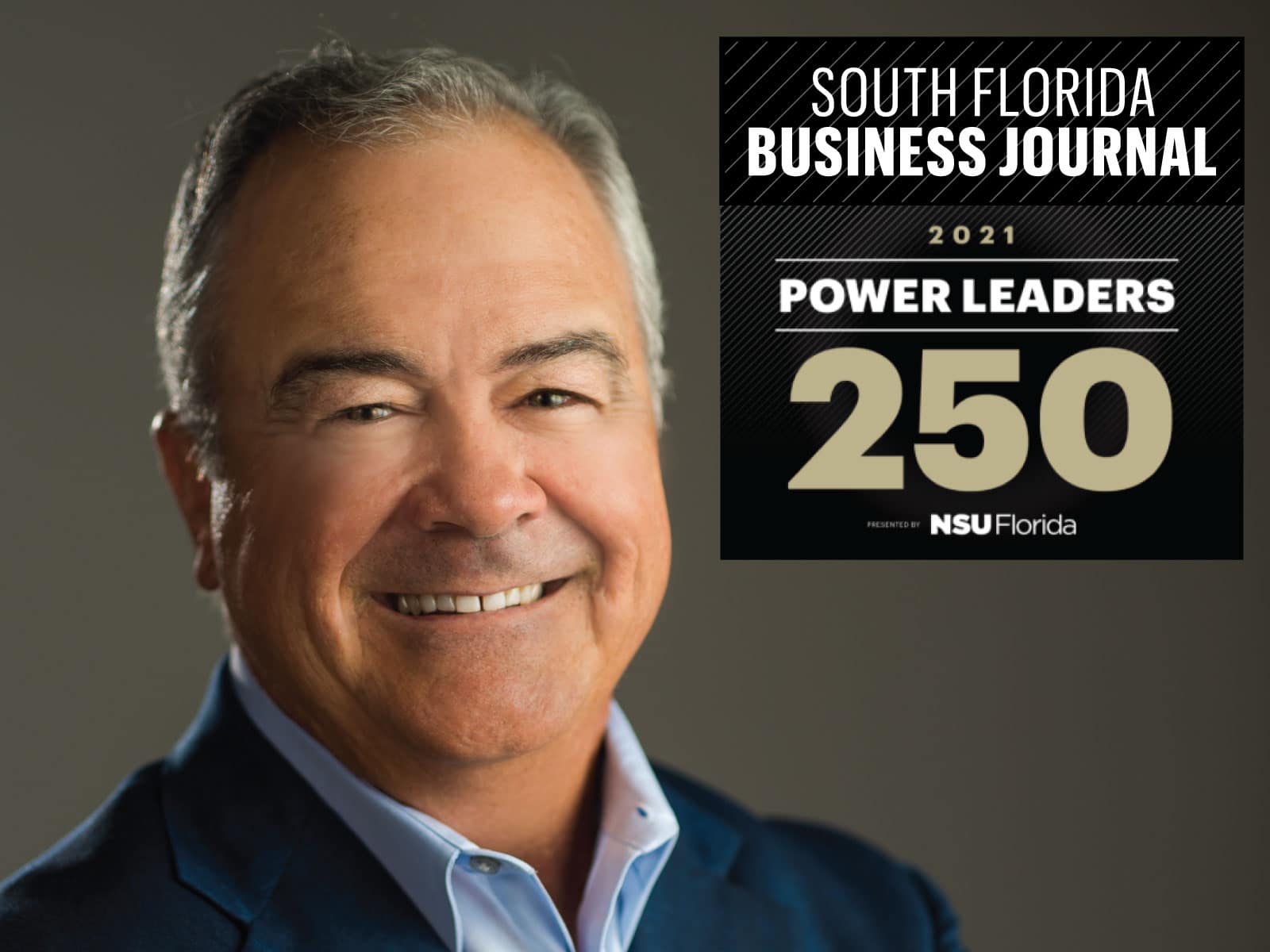 Hypower, a nationally renowned electrical and utility contractor, is pleased to announce its President and CEO Bernard Paul-Hus was recently recognized in the South Florida Business Journal’s 2021 Top 250 Power Leaders list, an annual publication of the region’s top leaders from private and public companies across all industries.

Paul-Hus began his career in 1986 as an electrical estimator. Today, he directs corporate management and administration at the firm, ranked by Engineering News-Record among the top commercial electrical and utility contractors in the Southeast.

Since 1991, the Paul-Hus family grew the Fort Lauderdale-based company into a leading electrical and utility contractor that is licensed to operate in 28 states, serving utilities, developers, and general contractors.

The South Florida Business Journal is the leading business news outlet covering Broward, Miami-Dade, and Palm Beach counties. The company’s mission is to provide business intelligence online and in print to help subscribers grow their business, advance their careers, and simplify their professional lives. SFBJ is one of 42 business publications owned by American City Business Journals.