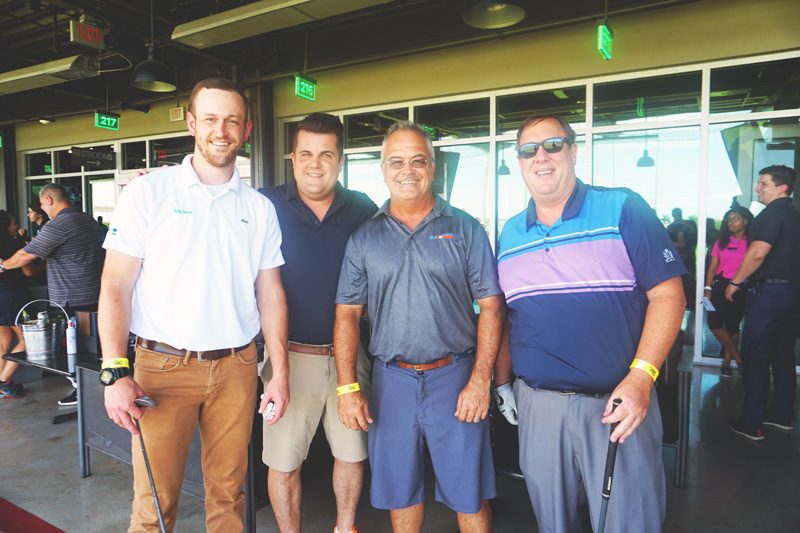 Miami Gardens, July 12, 2019 — Hypower and Moss Construction cosponsored ABC’s Topgolf Tournament, whose proceeds benefited the FIU ABC student chapter. All participating companies worked in teams of 4 in an attempt to win one of the overall prizes at the event. The day concluded with an awards ceremony, congratulating the teams with the highest overall score, and both individuals who ‘beat the pro’ and those who had the longest drive were entered a raffle to win a prize. Hypower’s Nick Altadonna was selected as the winner of the ‘beat the pro’ contest and walked away with a commemorative trophy and a gift card. This event offered great networking opportunities and the chance to work with other construction and contracting professionals to earn money to support future leaders in the industry.

Hypower has long been widely recognized for its culture of innovation and industry excellence. It was named a 2017 Business of The Year and a 2018 Healthiest Employer by the South Florida Business Journal, received six 2017 Excellence in Construction Awards by Associated Builders and Contractors, Florida East Coast Chapter, and was honored with an ABC STEP Platinum Award for Safety Training by Associated Builders and Contractors, Inc. consecutively in 2016, 2017, and 2018.