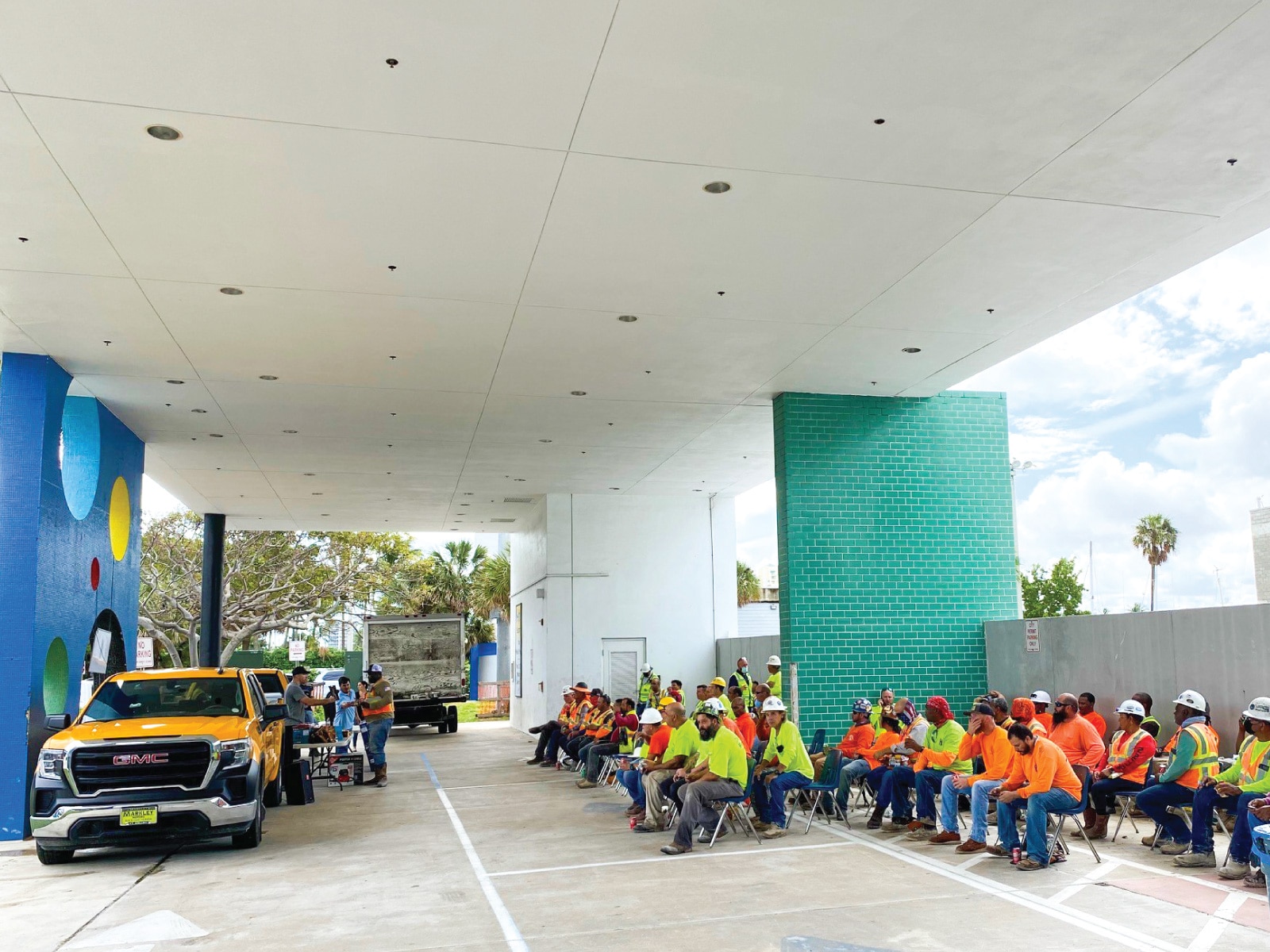 The Top Out party at the Fort Lauderdale Aquatic Complex and International Swimming Hall of Fame in Fort Lauderdale was today. The state-of-the-art facility is so much closer to completion.
The spectacular 27-meter dive tower includes nine platform levels and is designed to accommodate up to twelve springboards
Fort Lauderdale is renowned as a long-standing leader among aquatic destinations. Since opening the first Olympic size swimming pool in the State of Florida in  1928, then the swimming Hall of Fame in 1965, Fort Lauderdale is the proud home of the first precast concrete dive tower in the world that combines springboard, platform, and high diving.

We are proud to be a part of the Hensel Phelps team on this iconic project. 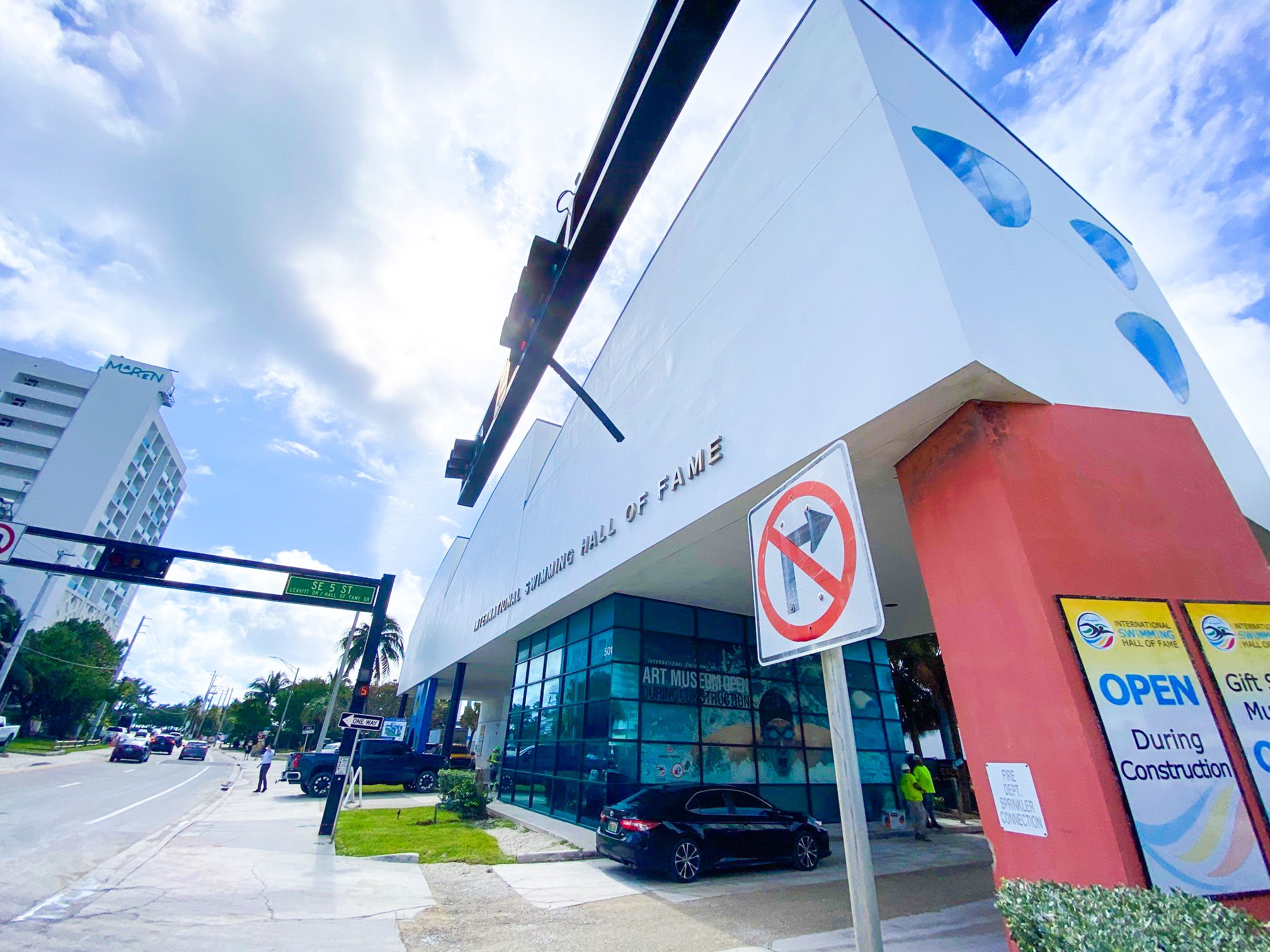