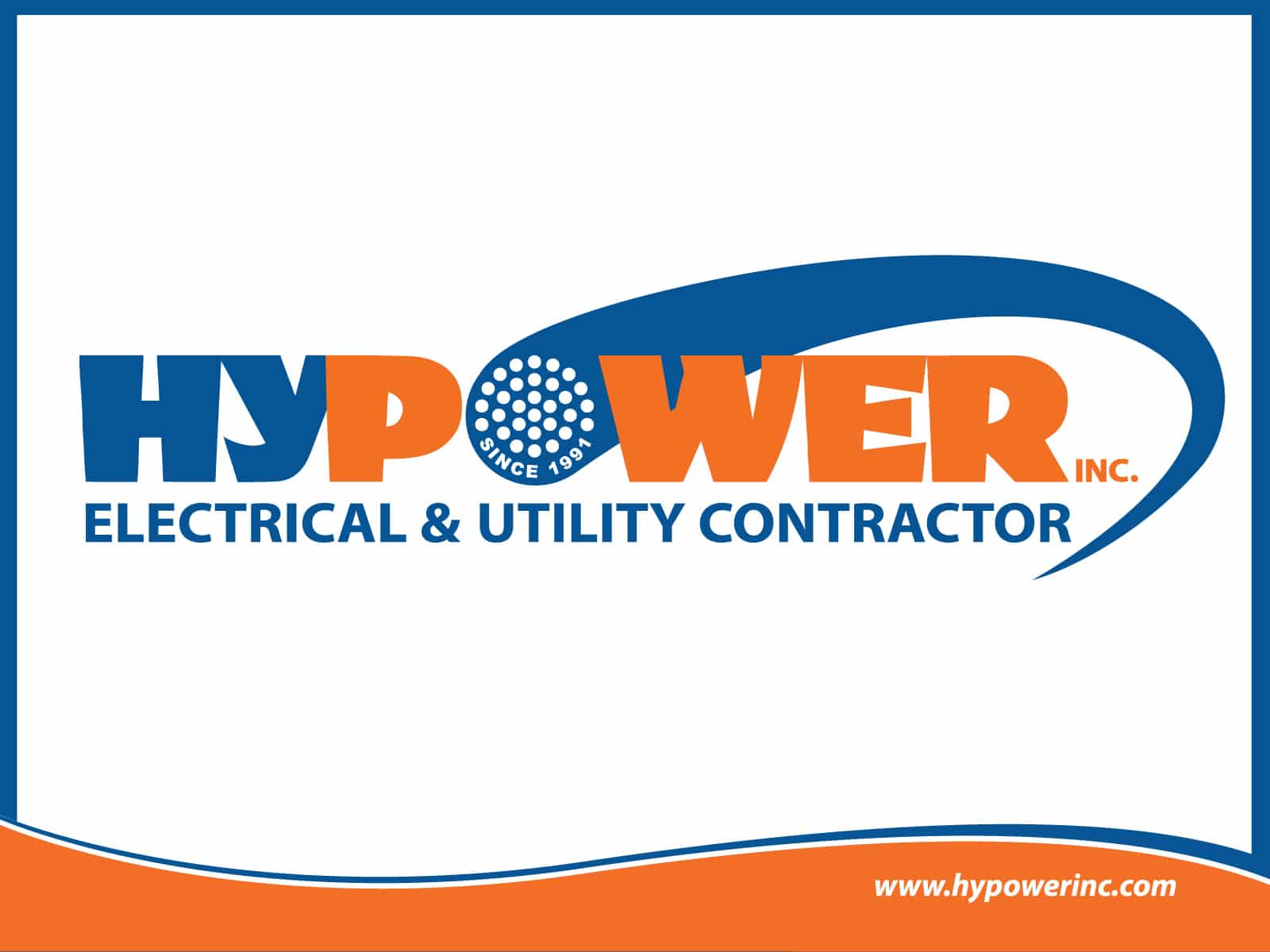 Hypower, a nationally renowned commercial electrical and utility contractor, is proud to announce that FMEA has selected Hypower as our Associate Member of the Month for October 2020. “We appreciate your involvement with and continued support of Florida public power,” said Nicole Albers, Director of Public Affairs and Strategic Communication in a letter addressed to Eric Paul-Hus, Senior Vice President at Hypower.

Hypower has long been widely recognized for its culture of innovation and industry excellence. It was named a 2017 Business of The Year and a 2018 Healthiest Employer and a 2020 Best Places to Work Honoree by the South Florida Business Journal. Hypower holds the distinction of winning the highest number of Eagle Awards won by any contractor- six 2017 Excellence in Construction Awards, five 2018 Excellence in Construction Awards including Specialty Contractor Project of the Year, presented by the Associated Builders and Contractors, Florida East Coast Chapter. Hypower is currently recognized as a TOP 30 Electrical Contractor in the nation by Associated Builders and Contractors. The company was included in ABC’s 2019 Top 150 Performers list in the USA and was named Accredited Quality Contractor in 2018 and 2019. The company places an extraordinary emphasis on safety and loss prevention from an employee, job site, and public safety perspective- Hypower was honored with an ABC STEP Platinum Award for Safety Training consecutively in 2016, 2017, 2018, and 2019.

Ranked by ENR magazine as a top commercial electrical and utility contractor in the Southeast, Hypower works with some of the leading general contractors, utilities, developers, and institutions in the United States. The company operates through several divisions that specialize in electrical building construction, outside plant power and communications projects, prime electrical infrastructure, airfield lighting, and ground-mount solar nationwide. Hypower also specializes in 24/7 commercial and industrial electrical service and repair in South Florida. Founded in 1991 and headquartered in Fort Lauderdale, Florida, Hypower is a family-owned company that currently employs more than 400 people and has successfully completed over 1,000 projects valued at over $1 billion. Hypower consistently ranks at the top of its class nationally for its exemplary record of safety and innovation within the construction market. Follow Hypower on LinkedIn and Twitter.

The Florida Municipal Electric Association (FMEA) represents the unified interests of 33 public power communities across Florida. FMEA was established in 1942 in response to WWII fuel shortages and is now the official meeting place for Florida’s public power community. Municipal electric utilities provide low-cost, reliable electric service, and have been doing so for over a century.

In addition to municipal electric utility members, FMEA has three other membership categories: associate member companies, public agencies, and affiliates. Together, FMEA staff and utility members work to protect public power’s legislative, regulatory and operational interests, and to strengthen our common bonds for the benefit of Florida’s communities.